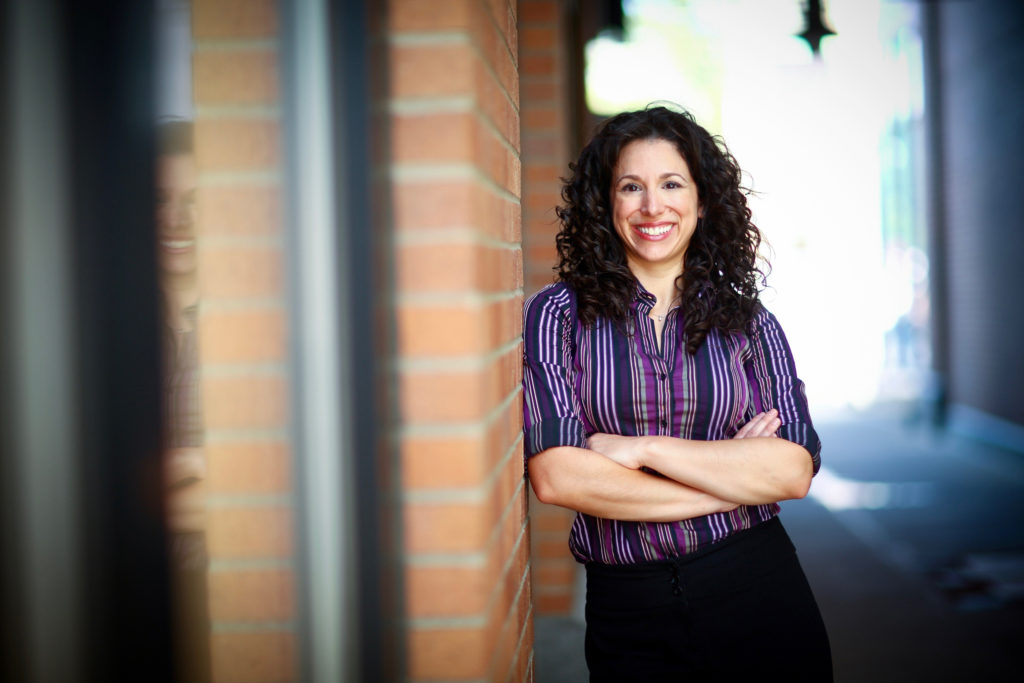 Jenna Caputo has been a part of the writing world all her life. Crafting stories, articles, children's books, and plays since she was little, Jenna decided to pursue her passion as a full-time career. Attending Skidmore College in Saratoga Springs, New York, she majored in English with a concentration in creative writing. Studying with top writers and teachers in the country (including Pulitzer Prize winner, Steven Millhauser; Emmy nominee, Tom Lewis; and Governor-General’s Award winner, Douglas Glover), Jenna learned many valuable skills to improve all aspects of her writing - creative or otherwise.

Jenna interned as a screenwriter & producer's assistant at 20th Century Fox in Beverly Hills, California. Her passion for both the screen and theater has continued to thrive. She writes screenplays in various genres and produces and acts in local theater venues, which gives her an insider’s knowledge of what works onstage and what doesn’t. She is also a current member of the Capital-Saratoga Film Commission and the Certified Professional Writers Association.

As her career continued, Jenna began to concentrate more on the craft of article writing and has since had several articles published through the Adirondack Sports & Fitness Magazine, Clifton Park Neighbors, Saratoga.com, and other venues including eHow.com and Albany Dance Examiner. She specializes in articles on health/wellness, fitness, dance, and nutrition; however, she also enjoys writing for other subject areas as well.

Although her first love is creative writing (specializing in Children/Young Adult Fiction and supernatural stories), Jenna has also taken great pleasure in the business-writing arena. It creates a greater sense of satisfaction than she originally thought possible to create copy that produces measurable results! To be able to take a business’ mission, and put that purpose to words has been an exciting and fulfilling challenge. It is with great enthusiasm and success that Jenna has recently focused her writing talents into this latest venture.

Samples of Jenna's work in the various genres can be found in the Portfolio as well as various entries on the blog.