Wait, We Don’t Talk Like That: Writing Better Dialogue 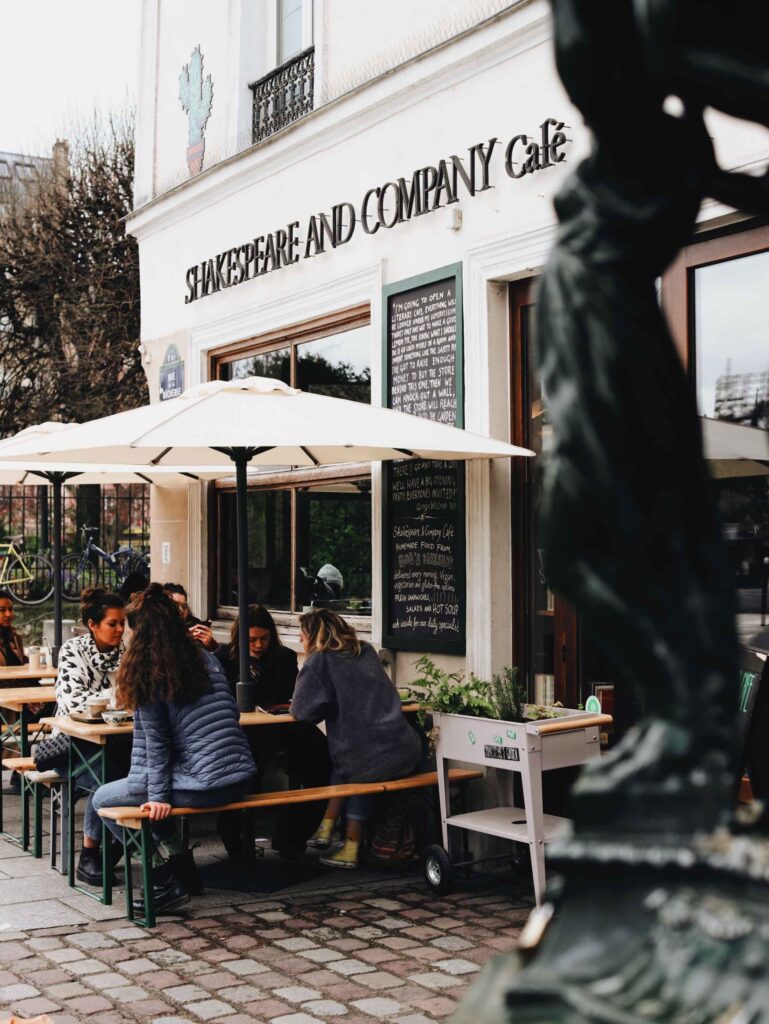 Do you have stiff dialogue that sounds awkward no matter how much tweaking you do? Not to worry. It’s hard to stuff all the nuance of human dialogue onto a page.

Real people jump topics abruptly, go on long tangents for excruciating amounts of time, and generally follow no rules of punctuation. Dialogue is difficult because writers strive to create beautiful-looking prose. Unfortunately for us, dialogue works best in its uncombed, slipshod, quirky manner.

So, how do we win our awkward dance with dialogue? Let’s talk it out…

Advance the Plot: Does your dialogue fulfill a specific purpose? Is the plot advanced through this conversation, or do they talk about the weather for a painful amount of time? If you hate small talk in real life, why would you want to include it in fiction? Get to the juicy bits that matter as soon as you can. Make the reader hold onto every word— challenge them to decipher what the character wants versus how they say it.

Solidify Character: Dialogue should give us a sneak peek into the speaker’s hidden motivations and grandiose plans (if they have any). It should reveal character quirks that are genuine to who they are or the persona they like to uphold. We’ve all got a friend with a funny catchphrase, and we’ve all got weird ways of relaying information. Include character-specific indicators that stand out as uniquely their own! Another dynamic to explore is how the character speaks to their equals versus those who are above or beneath them in station.

Little nuances in dialogue let the reader know so much more about who the character is than generic prose descriptions. Allow them to come to life on the page.

Avoid Info Dumps: Yes, as readers we are highly interested in the complexities of your worldbuilding, but we don’t need it spelled out for us. Why would a character explain the rules of his or her world to someone else who is already living in it? Hint at rules and build bridges linking ideas and concepts to fully flesh out the place you’re creating. An engaging story will sprinkle crumbs and trust the reader to follow them. Showing all your cards at once ruins the surprise.

Try Stream-Of-Consciousness: People will tell you that you can learn how to write good dialogue from transcribing what people say at cafes and public spaces. Though this is helpful, it certainly isn’t practical in a pandemic. When you’re speaking to another human being, you aren’t following a script. Try to write with a conflict in mind (what you want to express) but let it happen naturally between characters. Maybe character A will be a pain in the butt, skirting around the discussion, while character B goes insane trying to get A back on track.

Some writers have conversations with their characters in their heads! No, they aren’t crazy. They’re doing what’s necessary to figure out how their character wants to be portrayed.

Read It Aloud: This tip is great for the story structure itself, not just the dialogue. All will be revealed when you read aloud. If you stumble over certain passages or get confused by the wording, that’s a signal that you need to rework the area. Capture the natural flow of storytelling and remove any dams you’ve constructed in the process. Little stumbling blocks may not look severe, but they can take the reader out of the story!

Now Try It Out!

The best part about writing is that multiple drafts can exist. Chat yourself up and work out the tricky bits of dialogue. You can keep at it again and again until you produce a natural interaction. When I have issues with dialogue, it’s usually because I don’t understand my character’s motivations. Once you’ve cut a path for your players to follow, you’ll be unstoppable.

Natalie Ciardi graduated from Skidmore College in 2020 with an English major and Management and Business minor. While at Skidmore, she enjoyed performing in and writing for the sketch comedy group Skidomedy. She is currently working on short story edits from her hometown, and sometimes you can hear her shrieking from the rafters about employment opportunities. Natalie would love to create bold, engaging marketing campaigns in the future and has a knack for brand development and market research.

View all posts by: Natalie Ciardi