What’s Behind the Pumpkin? 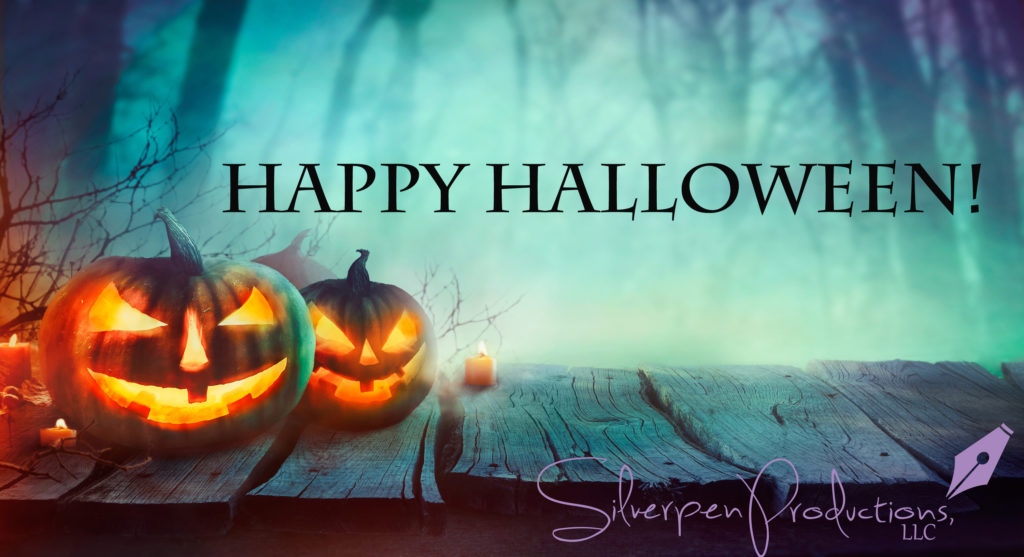 The American word “pumpkin” originated from the Greek word Pepon, which means large melon. The word gradually changed through the years by the French, English, and then Americans to the pumpkin we know today. It is believed that pumpkins and squash originated in ancient America, even before the prevalent use of corn. Based on early documents, it appears that pumpkins were a major source of survival for the Pilgrims, especially during the winter months. Pumpkins were first documented as served at the second Thanksgiving celebration.

There are multiple theories as to the origins of what we now know as jack-o-lanterns and our modern Halloween celebrations. Early jack-o-lanterns from the Irish and Scottish were actually carved from potatoes and turnips for their Celtic celebrations. The English used beets and added lit lumps of coal inside the hollowed-out vegetables. As the European immigrants settled in to America, the tradition transitioned to the better-suited pumpkins.

The use of pumpkins for Halloween and Thanksgiving was not the only thing that seems to have originated with the Celtic tradition. In fact, it seems that our Halloween traditions in general can be traced back to early Celtic celebrations. Samhain (pronounced sow-in) was an ancient Celtic festival from over 2000 years ago. At the time, their new year was celebrated on November 1, marking the end of summer and harvest with the beginning of the dark and cold winter that was usually associated with human death. They believed that the evening before the new year was when the boundary between the worlds of the living and dead were blurred and the ghosts of the dead returned to earth.

The Celts believed that these spirits could damage their crops and cause trouble in general. They also believed that their presence made it easier for the Celtic priests to make predictions about the future. They built large bonfires and the people would gather to make sacrifices to the Celtic gods, usually burning crops and animals. They wore costumes out of animal heads and skins and would attempt telling each other's fortunes. When the celebration was over, they re-lit their own personal hearth fires from the bonfire to help protect their homes and families from the coming winter.

After the Roman empire conquered the Celtic lands, the celebration began to incorporate some of the Roman traditions. The Romans had two fall festivals - Feralia, commemorating the passing of the dead, and a day to honor Pomona, a Roman goddess of fruit and trees. Her symbol is the apple and this likely is the background of the popular tradition of bobbing for apples. By the 9th century, Christianity was spreading into the Celtic lands and the Catholics blended their celebrations of All Souls' Day and All Saints Day (also was called All-hallows or All-hallowmas, derived from the Middle English word Alholowmesse and meant All Saints' Day). The night before, the traditional night of Samhain, began to be called All-Hallows Eve and eventually morphed into the Halloween we now know.

In America, while Halloween was fairly common in the southern colonies, it was initially very limited in colonial New England due to the rigid Protestant beliefs. But as other European ethnic groups came to America and meshed with the Native Americans, the festivities began to expand, and included parties, fortune telling, dancing, singing, ghost stories, and mischief-making. They also included the Irish and English traditions of dressing in costumes (mainly to avoid being recognized by the ghosts that crossed over into our world) and would go door to door asking for food or money, which evolved into the trick-or-treat custom we know today.

Want to learn more about the origins of our Halloween traditions? Check out what history.com has to say.

Want to learn more about pumpkins, squash, and how to pick the perfect one? Here's some great info on All About Pumpkins!