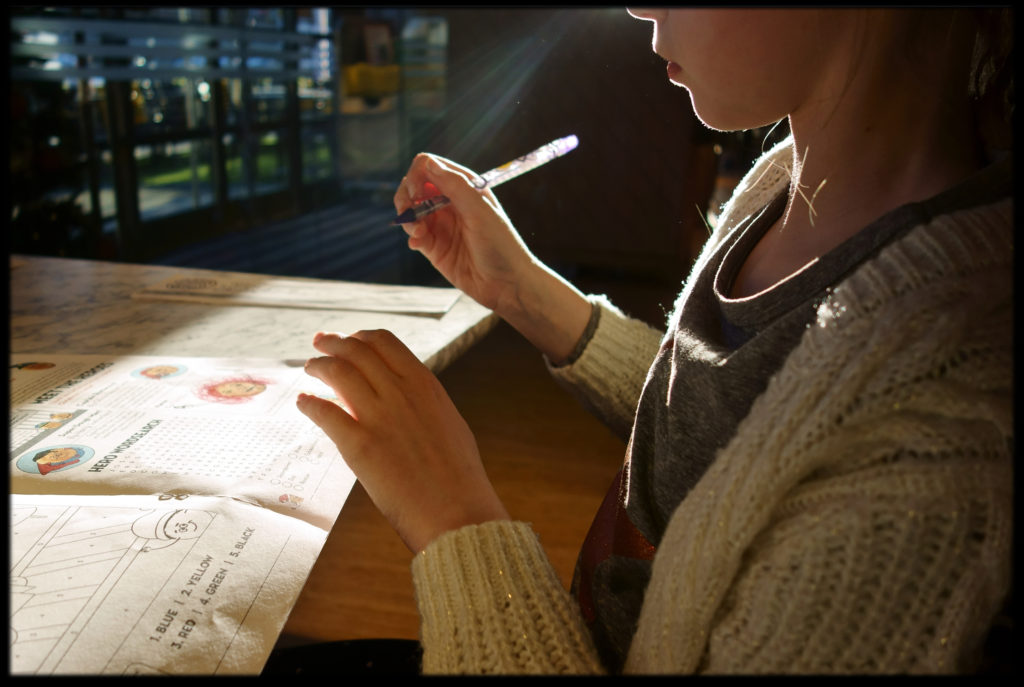 Strong characters are a cornerstone of any successful story, but creating them is easier said than done. Here are a few things every character needs in order to come to life on the page.

In the end, the nature of your characters largely depends on the story you want to tell, but these general tips will at least help you get started.

Eddie is an English major and prospective German minor at Skidmore College. He is a staff writer for the Skidmore News and the content coordinator of the Skidmo’ Daily, the college’s satirical newspaper. Eddie has been an Eagle Scout since 2016, and greatly enjoys outdoor activities like hiking and climbing. However, his true passion is writing, and he is looking forward to one day becoming a published novelist.