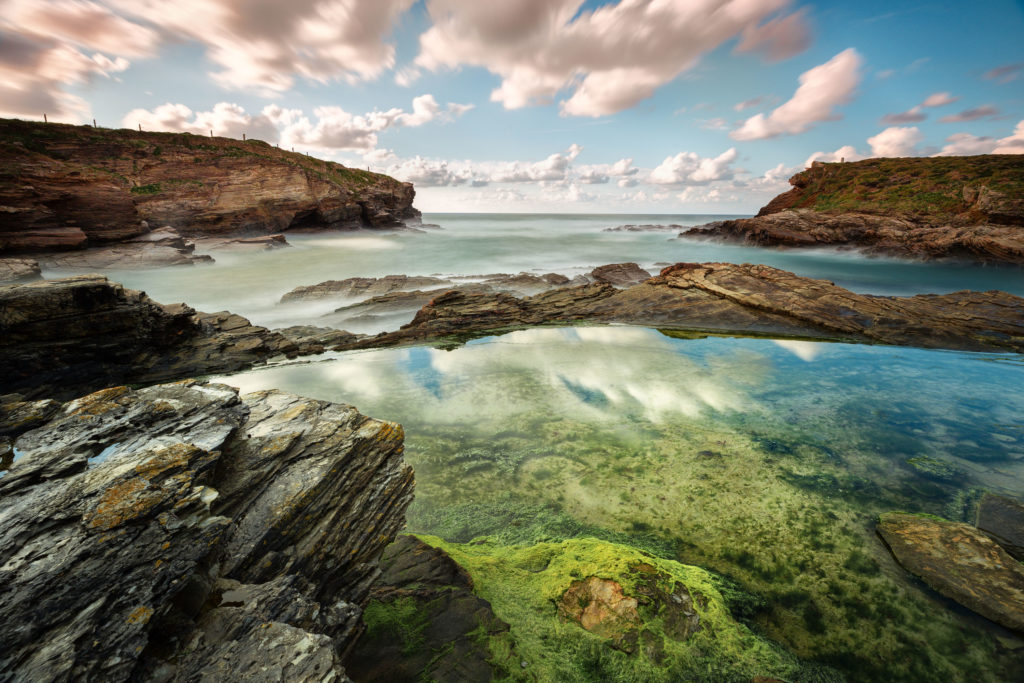 Fantasy is my favorite genre. I’ve been a die-hard Lord of the Rings fan for as long as I can remember, I grew up playing The Legend of Zelda, and my favorite book series is A Song of Ice and Fire, which was then adapted into my favorite television series, Game of Thrones. Good fantasy has everything one could want from a story: epic action, engaging characters, heartfelt romance, and no shortage of betrayal and tragedy. But, in my opinion, the aspect of fantasy that makes it so much more enthralling than the average narrative is the setting. Modern fantasy works, in particular, are set in worlds with such comprehensive lore that they almost convince us they are real places.

Even in non-fantasy works, having a believable setting is crucial. Creating a plausible yet still imaginary world is a daunting task – one that, hopefully, the following tips can help you with.

Eddie was an English major and German minor at Skidmore College. He was a staff writer for the Skidmore News and the content coordinator of the Skidmo’ Daily, the college’s satirical newspaper. Eddie has been an Eagle Scout since 2016, and greatly enjoys outdoor activities like hiking and climbing. However, his true passion is writing, and he is looking forward to one day becoming a published novelist.